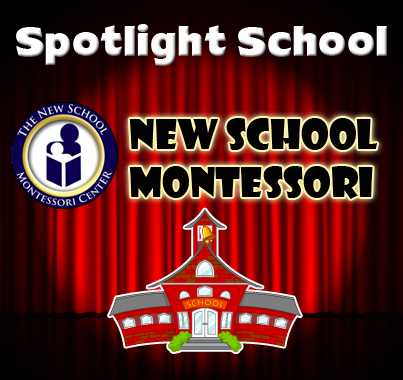 Today, I blasted off to an alien school I have never been to before, New School Montessori. The life at this new planet were preschoolers and their supportive teachers. They made up the Children’s House section of the school. When I arrived, we set our eyes on the final frontier, space! First, the junior astronomers tried some astronaut grapes. They were surprised to see that they were hard and crunchy unlike grapes at a grocery store, which are soft and juicy. Then, we rocketed to another galaxy and found hydrophobic sand, sand that repels water.

The final experiment is the one that stuck out most for me, and probably, for the junior astronomers. We used air pressure to blast water rockets into the atmosphere. Since my space ship was in the shop today, I felt this was a good alternative. The reason it was so great were the reactions from the astronomers. Some things I heard were, “That was awesome!’, “That was the best day ever!”, “I want to be an astronaut when I grow up.”, and “Can you come back tomorrow?” I wish the answer to the last question was “yes,” because this was a fun filled morning of space exploration.